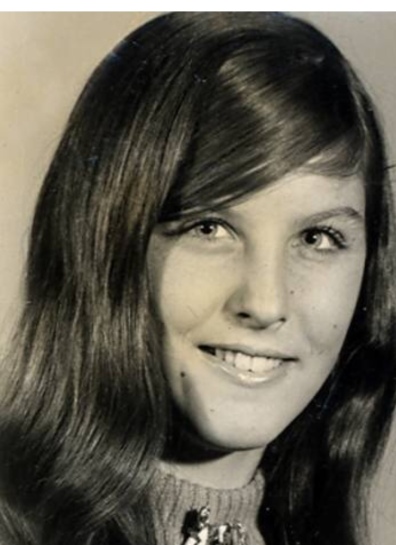 Jan was last seen by her brother Brian in the family’s barn between 11:30pm and midnight.  A car was seen pulling away from the property during that time, and Jan was never seen again.

I am piecing clues together here, but I suspect the driver of the vehicle was a man named Eric Shore, who was about 49 years old at the time. Police are trying to locate this man, who is believed to have lived on either Staten Island or Long Island, New York at the time.  He had a girlfriend who worked for a hairdresser in Deal.

Note: The spelling of the man’s name is unknown. His last name could even be Shaw. With a New York accent, Shaw would sound very similar to Shore.

Jan was between five to seven months pregnant at the time of her disappearance. Although her family was aware of the pregnancy, Jan never revealed who the father was.

Prior to going missing, Jan had written a letter to God. The letter expressed her plans to give her beloved horses to friends and led her loved ones to believe she was depressed.

Around the time that Jan’s baby would have been due, one of her friends returned home to find a newborn baby.  Due to the timing, it was believed that the baby was Jan’s.  Her friend was unable to care for the infant, and he was ultimately placed for adoption.

As time passed, and DNA testing came onto the scene, law enforcement located the family who had adopted the baby, and had a DNA test performed to compare with Jan’s familial DNA.  It was not a match.

I personally find this very hard to believe. I don’t want to accuse the baby’s adoptive parents of any wrongdoing, but I keep wondering if the baby was still a minor when the DNA test was performed.  I wonder how law enforcement could be 100% certain that the person they tested was in fact the baby who had been found all those years ago.

If he was a minor, I could see a scenario where the adoptive parents, being the only mother and father he had ever known, might be concerned that Jan’s family would want custody of him if there was a match.  Is it possible that the family presented one of their biological children instead, or another child, to ensure there would be no match and he would not be taken from them?

When you’re dealing with a child whose birth parents’ identities are unknown, I can’t think of a way they could be sure, unless they fingerprinted the baby at the time of adoption and could confirm the boy they tested had the same prints.

I just find it next to impossible that someone else left a baby with Jan’s friend at just the right time, but nobody else seemed to be missing a baby.

Jan was the oldest of eight children.  Riding horses was her passion.  She had attended various riding academies, was president of a local 4-H Riding Club, and she gave riding lessons on her family’s property. 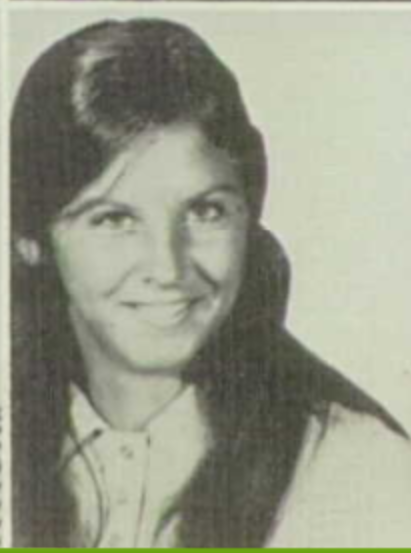 It’s often been theorized that Jan took her own life, but without knowing whose car was seen leaving the property, it’s hard to tell if she left with him or not.  My personal opinion is that she did leave with him, and that the driver was Eric Shore.  It’s not yet known what Eric’s connection to Jan may have been, or whether he may have been the father of Jan’s unborn baby.  If she did leave with him, I find the suicide theory unlikely.

Jan’s family continues to seek answers as to her fate.

Note: Although police have stated they are seeking a man named Eric Shore, who was in his late 40’s at the time, it now appears that Eric is not the person Jan was seen leaving with.

According to this newspaper piece from close to the time of her disappearance, she was seen leaving with a 22 year old male. 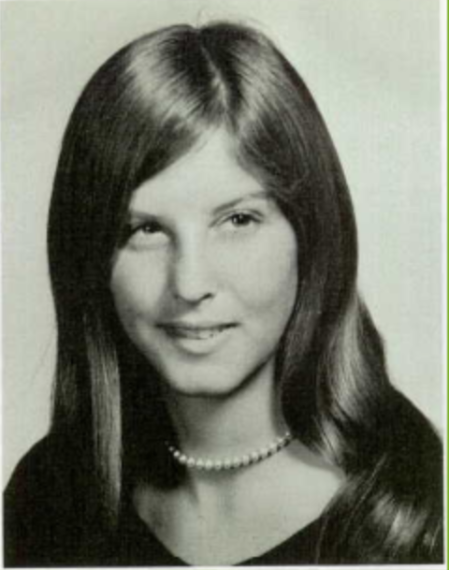